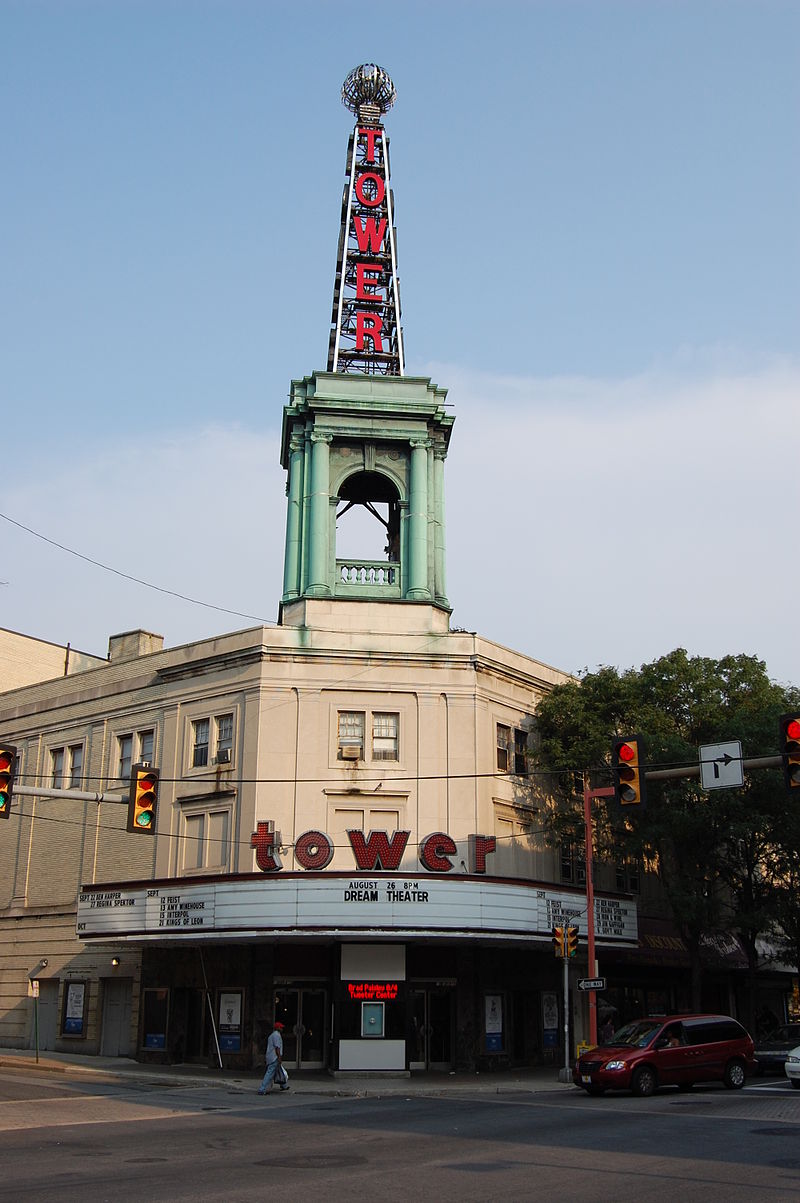 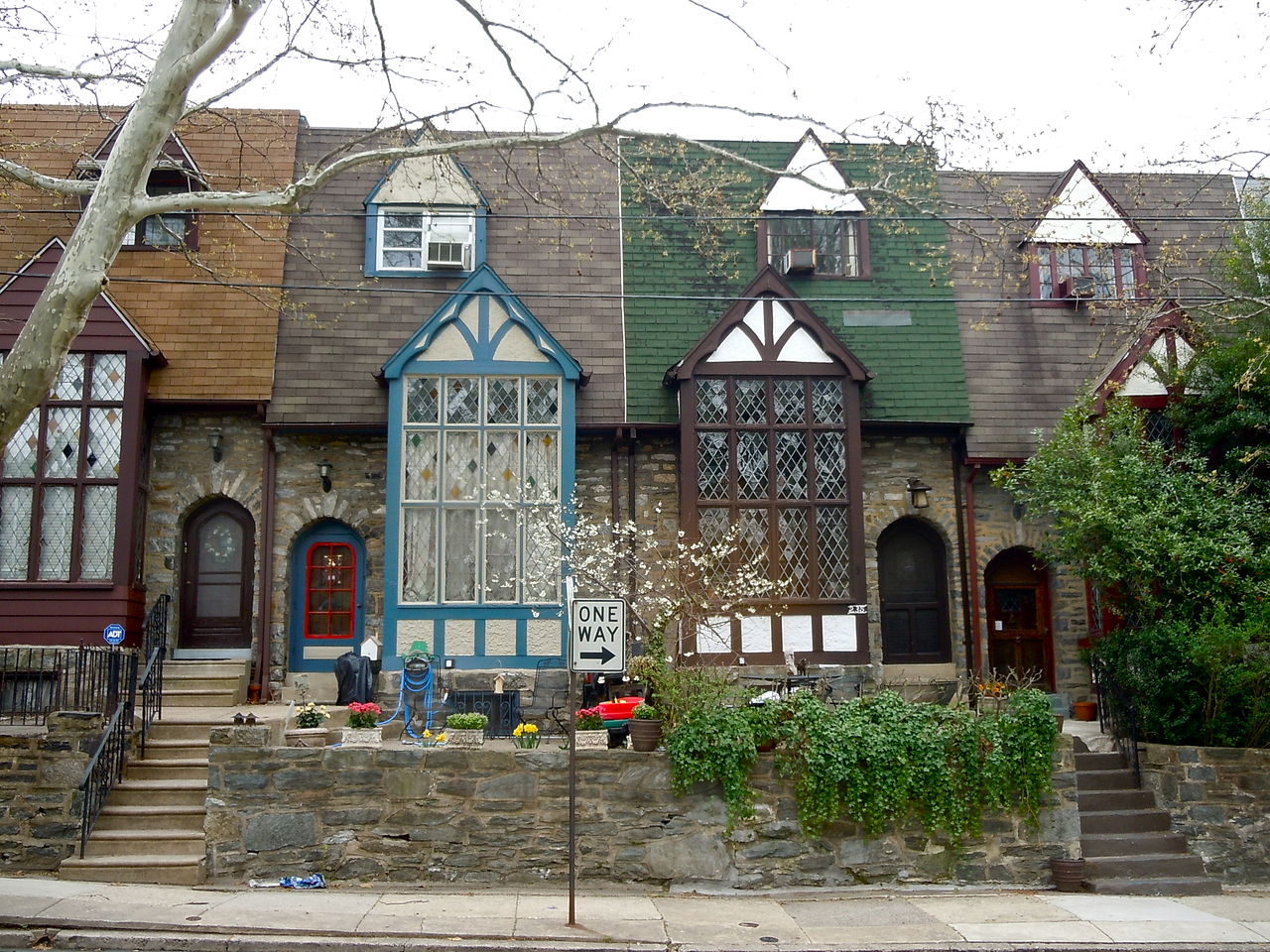 Located 2.8 miles from Center City, Philadelphia, the 69th Street Terminal connects multiple trolley and bus lines to the major SEPTA lines of Delaware, Philadelphia and Montgomery counties, and serves as the western terminus of the Market-Frankford Line.